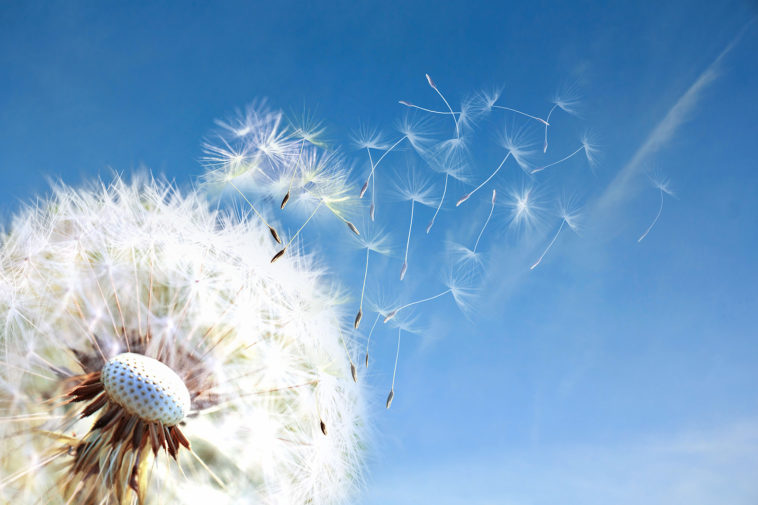 Wind is the movement of air.

Air is a mixture of gases that the eye cannot see. Air is about 78 percent nitrogen and 21 percent oxygen and 1 percent other gases. The gases that make air are made up of tiny particles called molecules. Some molecules are heavy and some are light.

When the Earth and air are warmed by the sun, air molecules move apart and rise; as a result, cooler air sinks to takes its place. When the Earth and air cool down, air molecules move more slowly; they move closer together and become heavy and drop or sink. Around the earth, some air is rising and some air is falling all of the time. The movement of air can be fast or slow depending on how hot or cold air molecules are. The movement of air from areas of high pressure to areas of low pressure is what we call wind. 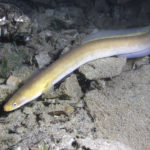 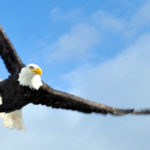