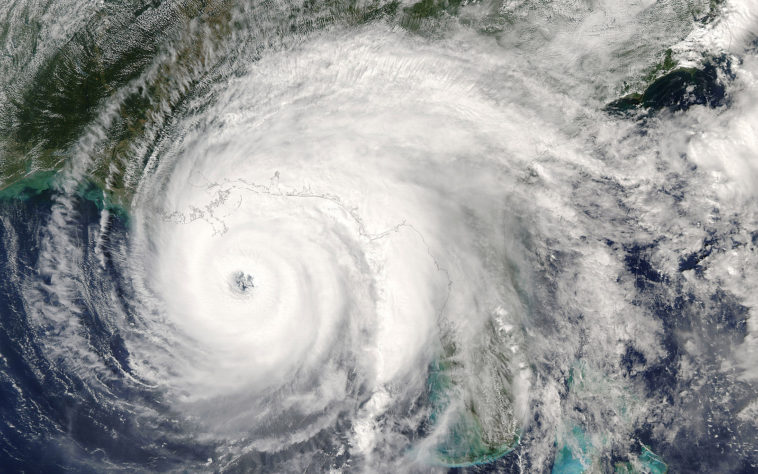 A typhoon as seen from space
FacebookTweetPin

Typhoons and cyclones are tropical hurricanes. A hurricane is a rapidly rotating storm system close to the earth. It has strong winds and a spiral arrangement of thunderstorms that produce heavy rain and squalls.

Typhoons occur in the southwestern part of the North Pacific Ocean (above the Equator). They are usually born between the Marshall Islands and the Philippines. They rotate in a counter-clockwise fashion moving first toward the China coast, then northward and northeast over the Philippines toward Korea and Japan.

Cyclones are the hurricanes of the South Indian Ocean (below the Equator). They often develop north of Australia and curve down over the northwest coast of Australia. They rotate in a clockwise fashion. The most frequent and intense cyclones sweep westward and sometimes reach Madagascar and Southeast Africa.

Hurricanes are storms that move over the West Indies—islands above the Equator in the Western Hemisphere. Most hurricanes originate near the bulging west coast of Africa. Hurricanes often cross many islands and sometimes hit the south the east coasts of the United States or strike Mexico or Central America.

Typhoons, cyclones, and hurricanes have winds greater than 74 miles per hour and sometimes winds over 150 miles per hour. It is not uncommon for these storms to average 400 or more miles across.

Typhoons, cyclones, and hurricanes are typically slow-moving. They are amazingly symmetrical. They develop only over open ocean areas that are covered by extremely warm moist air masses, and they break up after moving over land. 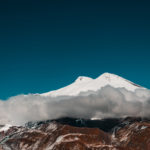 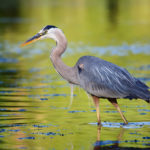