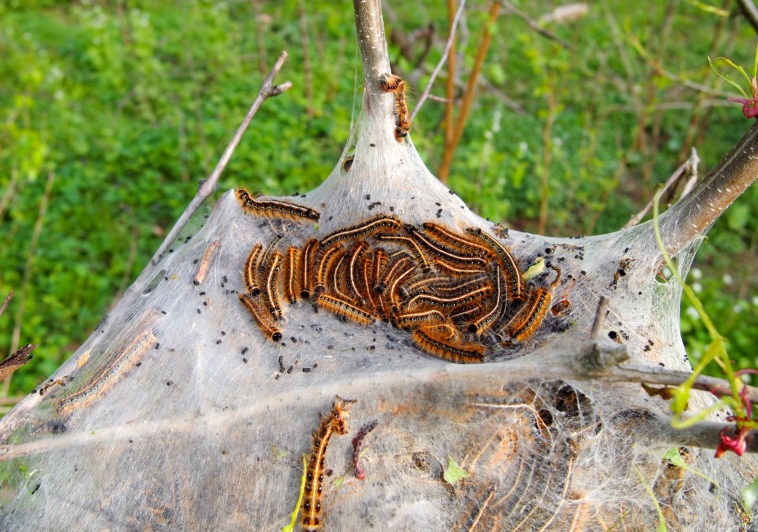 A tent nest full of Eastern Tent Caterpillars nestled in the crook of a tree.
FacebookTweetPin

Tent caterpillars hatch from their eggs in early spring at about the time the leaves of their host trees are just unfolding. Soon after hatching, the caterpillars band together to establish their tent. They always choose a spot that is warmed by the early morning sun. They choose a sunny spot because body warmth is important for their digestion of food. It is important that they elevate their body temperature above the temperature of their immediate surroundings.

Tent caterpillars grow rapidly. They complete their larval development in seven to eight weeks. When fully grown, the tent caterpillar will find a protected spot on the ground or in a tree to spin its cocoon. About two weeks later, it emerges as an adult moth. An adult moth may live its entire life in a week or less. During that time adults will mate and the female moth will lay a mass of 150 to 400 eggs on a tree branch. There is usually one brood per year. The insects will pass the winter in the egg stage before emerging the next spring. Caterpillars from one egg mass will stay together to build the next tent. 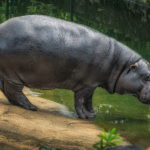 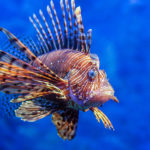