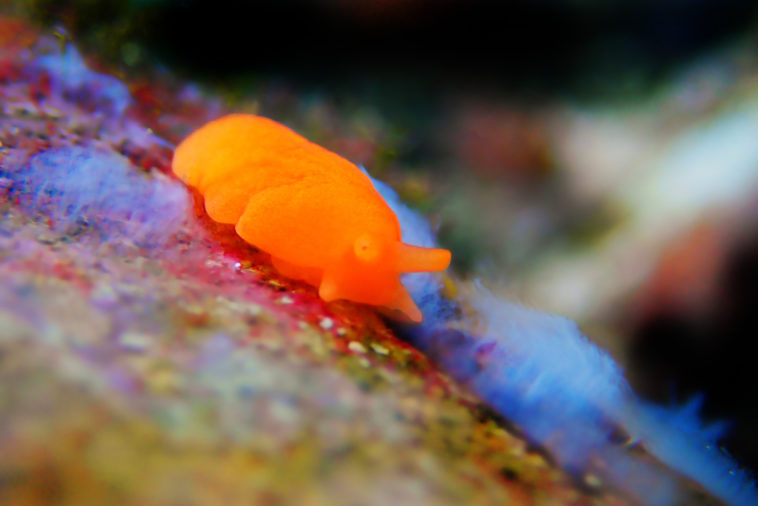 Sea slugs are among the most beautiful of invertebrates. Since they have no protective shells they use camouflage to defend themselves. They also use their vibrant colors to advertise their toxicity.

Sea slugs’ vivid colors and bold patterns make them hard to miss underwater. The bright colors are a warning to predators that the slug’s body is poisonous and dangerous to touch. Some sea slugs get their poisons by eating sea anemones and “steal” the anemones’ stinging cells, incorporating them into their own skin.

There are more than 2,000 species of sea slugs. Some are so small they can crawl between grains of sand; the largest can weigh over 2.2 pounds (1kg).

The Nudibranchia is the largest group of seas slugs. Nudibranch means “naked gills” and refers to the fact that the animals’ gills are exposed on the back, rather than contained in a mantle cavity.

Most sea slugs are found in the western Pacific Ocean in the Indo-Pacific. Some are found around Europe, including the Mediterranean. 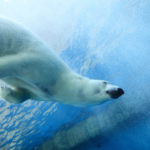