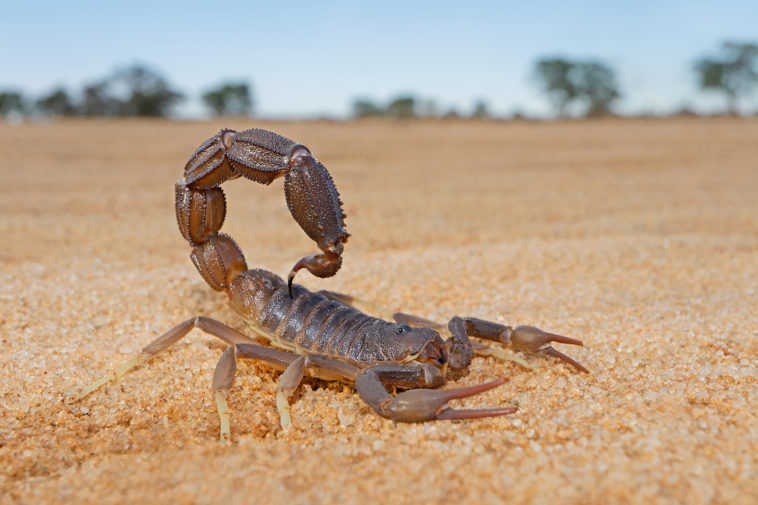 The scorpion is an arachnid, a joint-legged animal without a backbone. Like all arachnids, the scorpion has eight legs. Spiders, mites, and ticks are also arachnids.

Scorpions can be found on every continent except Antarctica. They prefer hot, dry weather, making them most common in deserts and grasslands.

The scorpion looks like a mini lobster. It has a pair of pincers that work as arms and a long thin tail that curls over its back. The scorpion’s tail has a venomous stinger at the end. The scorpion will only sting to capture food or protect itself from predators.

Scorpions are rarely seen. They are nocturnal and sneaky. During the day, scorpions rest alone in burrows. They hunt for food at night.

The scorpion is a carnivore. Most scorpions eat insects, but some species eat lizards or small rodents. To capture prey, the scorpion will grab its victim with its pincers and then immediately sting with its venomous tail.

The scorpion is built to withstand harsh environments. To survive hot temperatures, a scorpion will burrow into the earth where it’s cooler. If food is scarce the scorpion can slow its metabolism and live off just one insect for an entire year.

The life span of a scorpion is between 5 to 25 years. Most species weigh .2 ounces (5 g) and are roughly two and a half inches (6 cm) long. The largest scorpion is the giant forest scorpion. It can weigh as much as 2 ounces (56 g) and grow as long as 8 inches (20 cm). It lives in Sri Lanka and Indonesia.

There are over 2,000 species of scorpions. The scientific name for scorpions is Scorpiones. 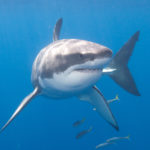 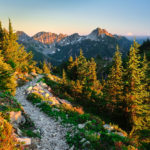