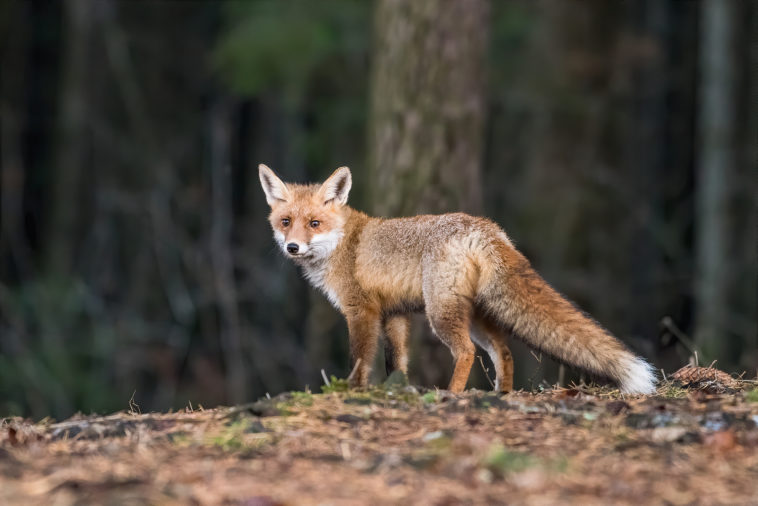 The red fox is the most widespread wild canine. It is found throughout the northern hemisphere around the world. Red foxes live near the ocean and on mountains. They live in deserts, forests, farmlands, and cities. The red fox is highly adaptable.

Red foxes belong to the same family of meat-eaters as dogs and wolves. They can be told apart from dogs and wolves by their narrow, pointed faces, large ears, and bushy tails.

Red foxes are typically 2 to 3 feet (58-91 cm) long with a tail that is another 12 to 19 inches (32-49 cm) long. Red foxes commonly weigh between 6 and 30 pounds (3-14 kg). The coat color of red foxes varies from grayish to rusty red to almost orange, usually with black on the back of the ears and sometimes on the lower legs and feet. A few red foxes are all-black or silver-white. There are 44 species of red foxes.

Red foxes adjust their behavior and diets to suit where they live. In wildland areas, red foxes eat rabbits, voles, mice, birds, frogs, and other small animals. If meat can’t be found, a red fox will eat eggs, earthworms, beetles, and wild fruit such as blackberries. Red foxes that live in cities will forage for scraps in garbage cans, compost heaps, birdfeeders, and landfill sites.

Red foxes are commonly active and hunt from dusk to dawn. Red foxes commonly hunt alone. They have excellent vision and a keen sense of smell.

During the day red foxes will shelter in earthen dens–often an enlarged rabbit burrow–or a crevice among rocks or roots, or in a space under an out building. Red foxes are territorial; they will use urine, droppings, and scents left by special glands at the base of the tail and between the pads of their feet to mark a territory of 0.4 to 4 square miles (1-10 square km). A male red fox usually shares a territory with a female red fox. Female red foxes are called vixens.

Red foxes mate in late winter or early spring. A red fox litter can vary from 4 to 8 cubs. Both parents and sometimes a “helper” nonbreeding female will care for the cubs. Cubs are weaned and ready to go out on their own in about 3 months. Red foxes commonly live from two to five years.

The scientific name of the red fox is Vulpe vulpes. 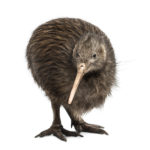 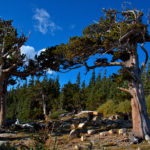