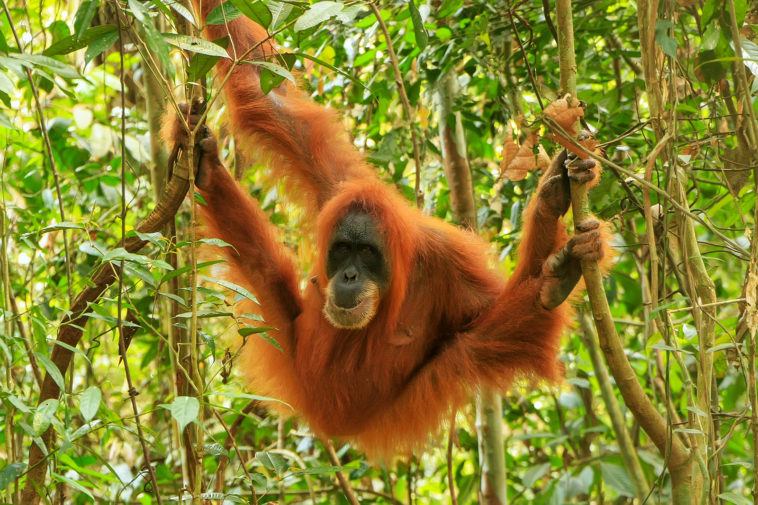 An Orangutan swings through the jungle forest
FacebookTweetPin

Orangutans are the largest tree-dwelling mammals in the world. They eat, sleep, mate, and raise their young high in the branches of trees and rarely come down to the forest floor.

Orangutans live in the tropical forests on the islands of Borneo and Sumatra located in the southwest Pacific Ocean. The name orangutan means “person of the forest” in Malay.

Orangutans are apes. Apes are the closest relatives to humans in the animal kingdom. Apes are similar to people not only in appearance but also in that they are highly intelligent.

The arm span of an orangutan is about six and one-half feet (2m). An orangutan’s arm span is greater than its height. Orangutans use their long arms to swing from branch to branch through the forest canopy. They move slowly and deliberately in search of fruit which is the mainstay of their diet.

Orangutans build sleeping platforms in the treetops. Female orangutans give birth in treetop nests. A baby orangutan will cling to its mother as she moves through the treetops. Young orangutans will stay with their mother until they are about eight years old. 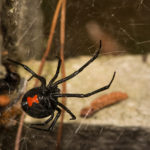 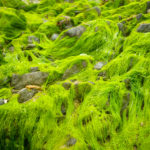