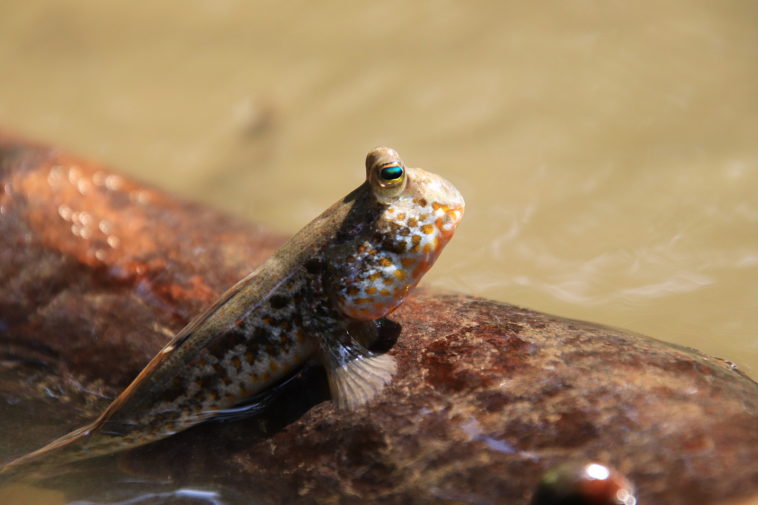 The mudskipper is an amphibious fish
FacebookTweetPin

Mudskippers are found along the eastern coast of Africa from the Red Sea to South Africa. They are also found in the Polynesian region of the Pacific Ocean–the Marianas and Samoa islands, north to Ryukyu Islands and along the northern subtropical coast of Australia. Mudskippers live in intertidal, brackish mudflats and among mangrove estuaries.

Mudskippers grow to about 6 inches (15 cm) long. They are brownish-grey which allows them to blend into the brackish water and mudflats where they live. However, they often have a black and bright red band on the dorsal fin which they use to warn off intruders and also to attract mates.

Mudskippers have large heads and protruding high-set eyes which allow them to see above the water surface. Commonly at low tide, they will check out the surroundings on land before they leave the water. Out of the water, mudskippers eat marine worms, crustaceans, and insects such as mosquito larvae.

Mudskippers commonly live about 5 years. Mudskippers can first leave the water about 50 days after they are born. The scientific name of the mudskipper is Periophthalmus arentilneatus. 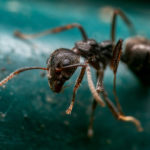 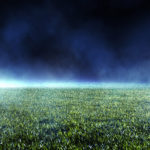