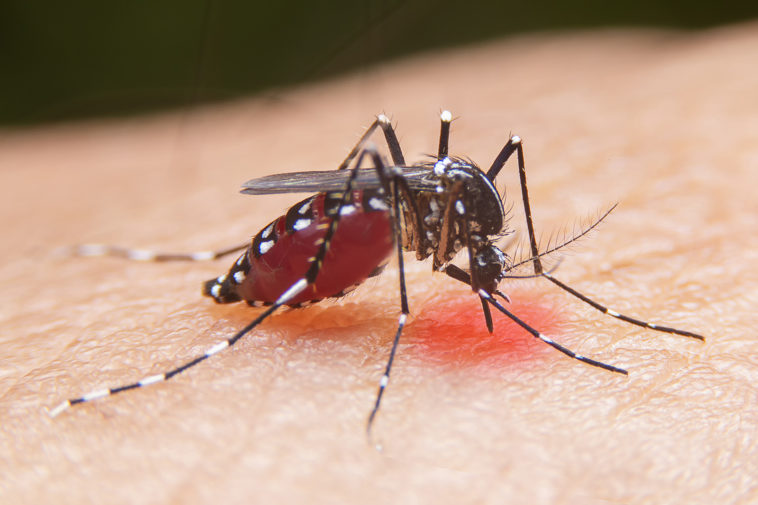 Mosquitoes are small insects best known for their itchy bites. They are also responsible for the spread of diseases that cause hundreds of thousands of human deaths each year. There are more than 3,500 species of mosquito found around the world. Not all mosquitoes attack humans. Some attack snakes, frogs, and other cold-blooded animals. Some attack birds. Some attack cows and horses, and, of course, some attack people.

The mosquitoes that cause the most pain are females. Female mosquitoes feed on blood in order to nourish their eggs. They are responsible for the itchy bites and spread of disease. A female mosquito uses its keen sense of smell to find warm-blooded animals, including people. A female mosquito can detect carbon dioxide from the breath of a nearby victim and chemicals in the victim’s sweat. She uses her proboscis (a tube-like mouthpart) as a syringe to extract blood from her victim. Her needle-like proboscis is flexible; once it pierces the skin, it can be moved around to find a vein. The female mosquito injects her own salvia into the victim as she is drinking bloom to prevent the blood she wants from clogging her proboscis.

A female mosquito sucks blood into her stomach; her body can strain the water out of the blood to increase the amount of blood she can take from a victim. Her body can swell until it holds three times its own weight in blood. Her saliva causes an allergic reaction in most people and an itchy red bump appears. Female mosquitoes–like male mosquitos–also feed on the sugary nectar from flowers and the honeydew of some insects.

Female mosquitoes can spread a range of diseases and parasites as they drink blood from animals or humans. A bite from a mosquito can pass along the microbes that cause malaria, dengue, and West Nile virus–deadly diseases that kill hundreds of thousands of people every year.

Mosquitoes are 0.125 to 0.75 inches (3-20 mm) long. The average wingspan of a mosquito is 0.17 inches (4.4 mm). A mosquito beats its wings 400 times a second, making an audible whine. Mosquitoes use their front wings for flying and their hind wings for balancing.

Mosquitoes are most active at night with peak activity from midnight to 4 am. Most live in moist soil and standing water. The standing water can be in tree holes, shady pools, and swamps. A mosquito goes through four different stages in its life cycle: it starts as an egg, then lives in water as a larva, then becomes a pupa, and finally, it turns into a flying adult.

The lifespan of an adult mosquito is 1 to 2 weeks. Mosquitoes belong to the family Culicidae. 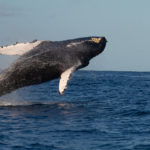