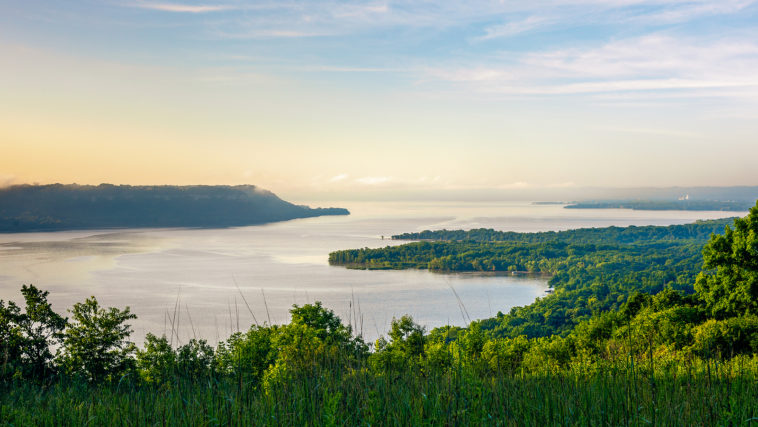 The Mississippi River is one mile wide at its widest. It is the fourth longest river on Earth.
FacebookTweetPin

The Mississippi River along with its main tributary the Missouri River is the fourth largest river in the world. The Mississippi-Missouri river system is the largest watershed in North America. It drains more than 40 percent of of the contiguous United States.

The Mississippi River begins at Lake Itasca in northern Minnesota. It is 10 feet (3 m) wide at the source, It winds eastward through marshes and is fed by other lakes and streams. It skirts the western end of Lake Superior and then turns southward, As it moves southward in Minnesota if is fed by tributaries. Near St. Louis, Missouri, the Missouri River joins the Mississippi, and further south the Ohio River joins the Mississippi. The Mississippi flows through a gap between the Cumberland and Ozark plateaus and cuts a wide course towards the Gulf of Mexico. Along the way, it is joined by the Arkansas and Tennessee rivers. 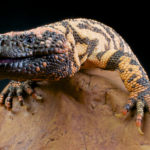 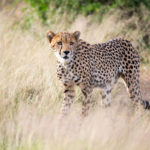