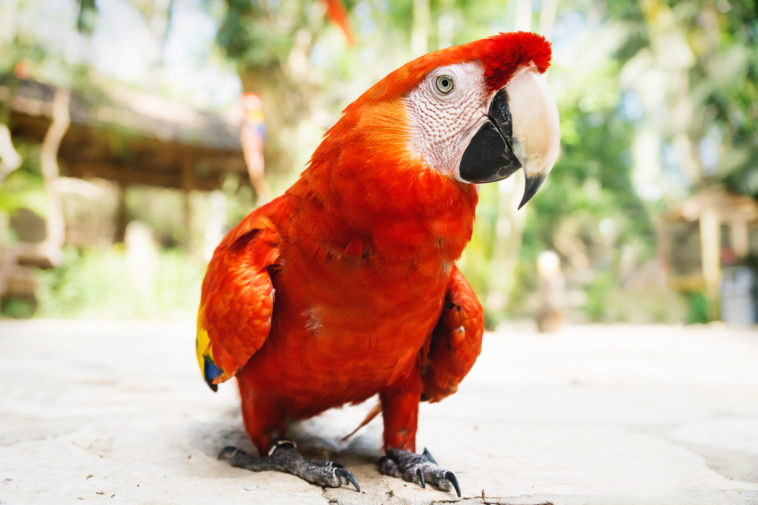 Macaws belong to the parrot family. They are among the world’s most colorful and noisy birds.

Macaws, like other members of the parrot family, have large heads, short necks, and strongly hooked bills. Their feet consist of two toes pointing forward and two pointing backward. The wings are typically narrow and pointed, enabling them to fly with great speed and maneuverability.

Macaws travel in pairs or small groups, often making loud, screeching noises as they fly. Macaws are intelligent and have impressive learning skills.

Macaws feed mainly on fruit and nuts high in the forest canopy. They are rarely seen near the ground.

The hyacinth macaw is the largest and probably the most spectacular of all parrots. It has rich cobalt-blue plumage, contrasting bright yellow chin patch and ring around the eye, and long pointed tail.

The red-and-green macaw is nearly equally as large. It has a partly red plumage and light blue back and rump. The long tail is tipped with blue, its wings are blue with dark green upper-wing coverts.

Macaws are native to Central America and tropical South America. 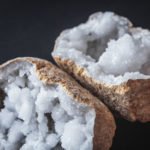 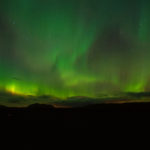