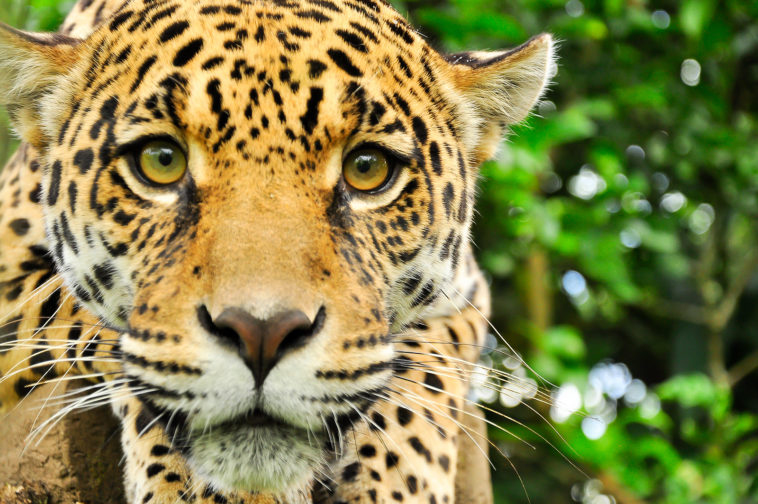 Jaguars are the largest cats found in the Americas. Jaguars are similar to leopards or cougars but are squatter, heavier muscled, and not as agile.

Jaguars live in tropical forests, swamps, and grasslands–almost always near water. Jaguars are found from Belize in Central America to northern Argentina in South America.

Jaguars grow to be 6 feet (1.8m) long and can weigh as much as 350 pounds (158 kg). They have deep chests, short, powerful legs, strong necks, and broad heads with immense jaws and sharp teeth. Jaguars have retractable claws that always stay sharp. Jaguars have tawny yellow-orange coats with black spots. A jaguar’s spots are larger than a leopard’s and, unlike leopards, jaguars have small spots inside the larger rosette or spot.

Unlike other large cats, jaguars do not chase their prey. They will stalk their prey then lay in wait and ambush them. Jaguars are good swimmers and climbers, but they hunt on the ground usually at dusk or dawn. A jaguar’s eyesight in the dark is six times better than a human. They use the camouflage of their dappled coats to get close to their prey. Jaguars eat deer, sloths, tapirs, peccaries, capybaras, agoutis, birds, turtles, and fish.

Jaguars lead mostly solitary lives. Males and females have their own territories. A male’s territory may overlap those of two or three females. When a female is ready to mate, she may leave her own territory to find an outside male. Female jaguars have 1 to 3 cubs in a litter. Once the young reach two years old, they leave their mother and go out on their own.

Jaguars live to about 20 years old. The scientific name of the Jaguar is Panthera onca. 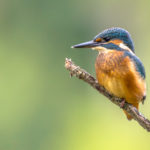 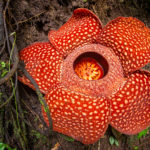