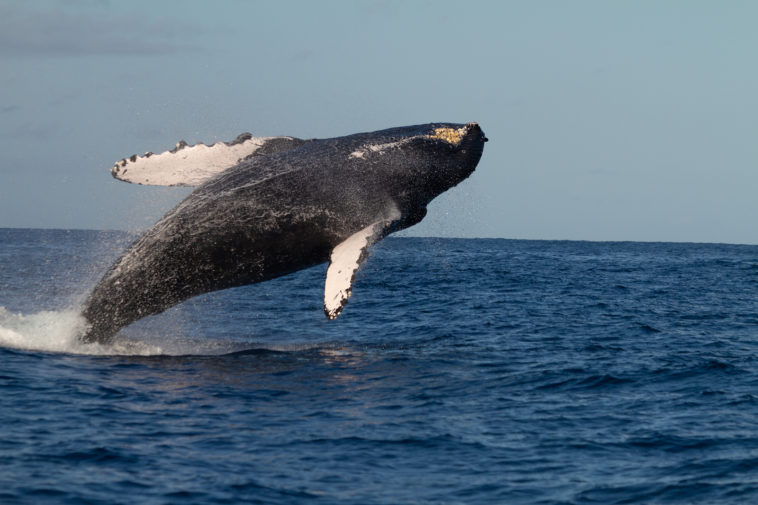 Humpback whales are known for their spectacular acrobatic displays. They can leap out of the water, twist in midair, and land on their backs creating a huge and thunderous splash. That behavior is known as breaching and it is unclear why humpbacks breach–perhaps simply to create awesome sound waves.

Humpback whales are large creatures. They grow from 43 to 46 feet (13-14 m) long and weigh as much as 44 tons (40 tonnes). Humpback whales have knobbly heads and unusually long pectoral flippers. Their pectoral fins measure about one-third of their body length. The humpback has the longest flippers of any animal. Humpbacks get their name from the dorsal fin on their back which can swell into a hump with deposits of fat after a summer season of feeding. Their humped back is often on display when they arch their backs above the water’s surface before diving.

Humpback whales roam the world, They are found in all oceans except for the Mediterranean, Baltic, Red Sea, and Arabian Gulf. Some humpback whales travel more than 12,500 miles (20,000 km) a year.

Humpback whales feed in the Arctic or Antarctic oceans during the short summer months when food is plentiful. They then migrate to warmer, tropical waters during the winter. Large populations of humpback whales spend the winter near Baja California and the Hawaiian island. They do not feed during the winter; they concentrate on reproduction and live off the fat stored in their humps.

Humpback whales feed by using their expandable, pleated throats–called baleen plates–to engulf large quantities of water and small fish. Humpback whales work together to herd fish and krill by blowing curtains of bubbles around them–the fish and krill will not swim through the bubbles– the humpbacks then lunge upward through the water into the mass of fish or krill to swallow them. They then strain the water through their pleated throats and swallow their prey.

Humpback whales have a lifespan of about 70 years. Male humpbacks produce songs that they repeat for days on end. The songs are thought to attract females and also to help keep rival males away. Mature females bear one calf every two or three years. Humpback whales reach maturity at between 4 and 5 years old.

The scientific name of the humpback whale is Megaptera novaeangliae. 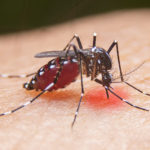 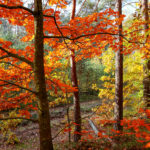