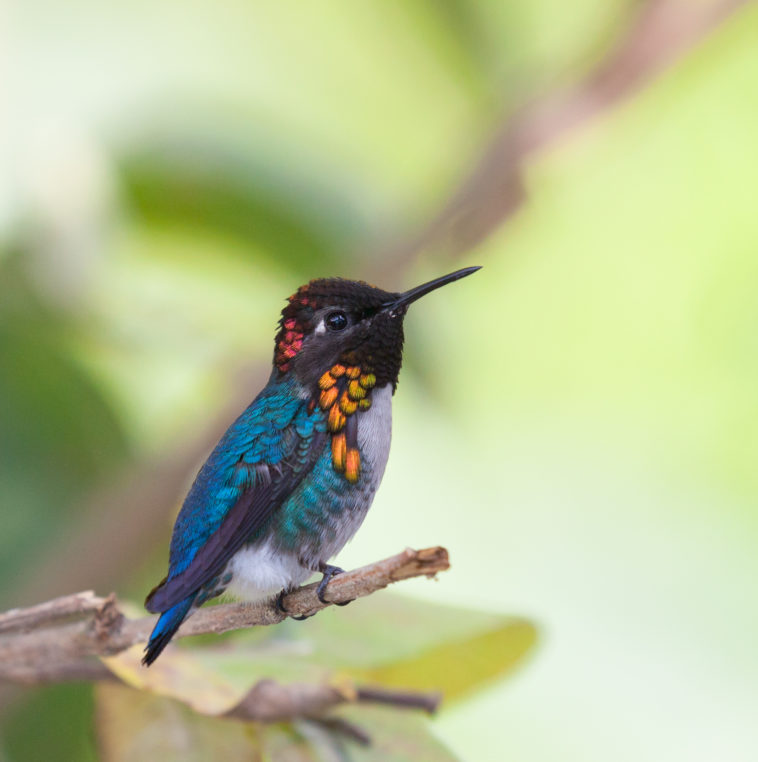 Bee Hummingbird (Mellisuga helenae) is the smallest bird in the world.
FacebookTweetPin

Hummingbirds live only in the Americas. They get their name from the humming sound made by the fast beating of their wings. A hovering hummingbird may beat its wings between 70 and 200 times per second. The hummingbird’s fast-beating wings enable it to hover in one place, move forward and sideways, or fly backward. A hummingbird can even fly upside down. Hummingbirds are known for their acrobatic flight.

Hummingbirds are nectar-sippers They feed on the sugary nectar produced inside flowers. As they hover in front of flowers, hummingbirds insert their, long slender bills to sip up the nectar. Hummingbirds fly from plant to plant and visit hundreds of flowers every day. Nectar provides hummingbirds with the energy they need to hover in place and dart about.

Hummingbirds live 3 to 5 years.  They belong to the biological family Trochilidae. 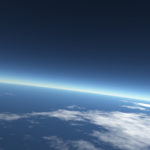