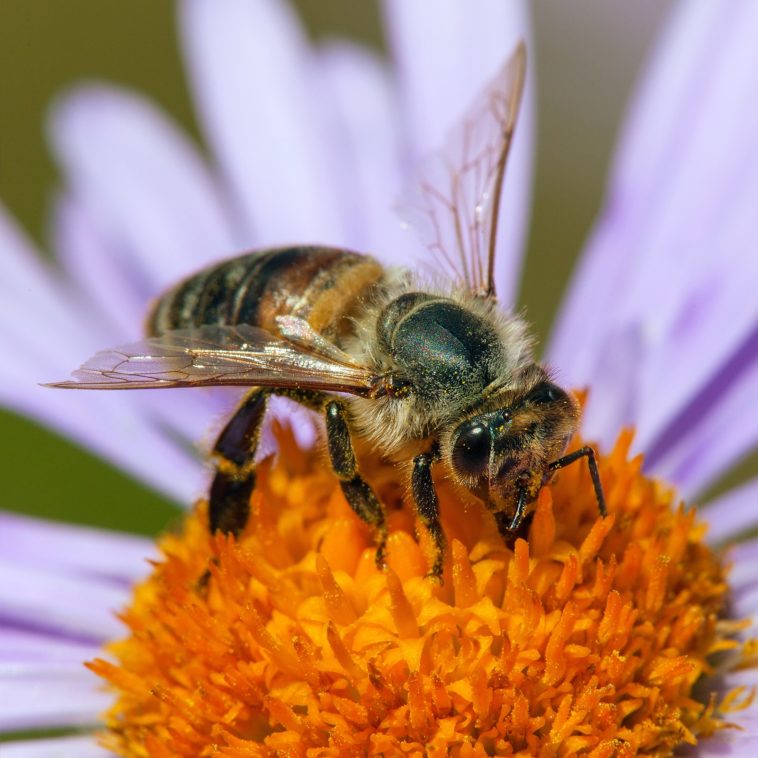 A worker honeybee collects nectar and pollen from a flower.
FacebookTweetPin

Honey bees are one of the most sophisticated and important insect species. They are major pollinators. They help plants reproduce.

Honey bees pollinate 80 percent of the world’s plants. They pollinate 90 different food crops. About one of every three bites of food a human eats came with the help of honey bees.

Honey bees also make the honey humans eat. Nectar collected by a worker honeybee is stored in its stomach. A honey bee will pass the nectar it collects to another honey bee. As the nectar is passed from one bee to another the water within it diminishes and the nectar becomes honey.

Honey bees are social creatures with a clear hierarchy. A hive is comprised of three types of honey bees—workers, of which there are many, drones–male bees used exclusively for reproduction, and the queen bee.

The queen bee is just that—the hive’s queen. She is typically the only egg-laying female in the hive. She has a longer abdomen than other bees. All of the hive’s resources are geared toward helping the queen lay eggs and produce more bees.

Worker bees are usually seen outside of the hive. They collect nectar and pollen and bring it back to the hive where it is stored to feed the hive. All worker bees are female.

Drones are male bees. Their job is to mate with the queen and help reproduce more bees. Drones do not work outside the hive like female worker bees. They do not collect nectar and pollen.

Female worker bees have stingers, protection needed in the outside world. Male drone bees do not have stingers; they are homebodies.

The honey bee is an invertebrate and an important member of the insect group, Hymenoptera. Hymenoptera is a large order of insects, including bees, wasps, and ants. Insects of this group have four transparent wings and the females usually have a stinger. 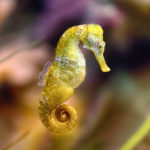 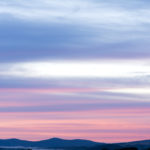