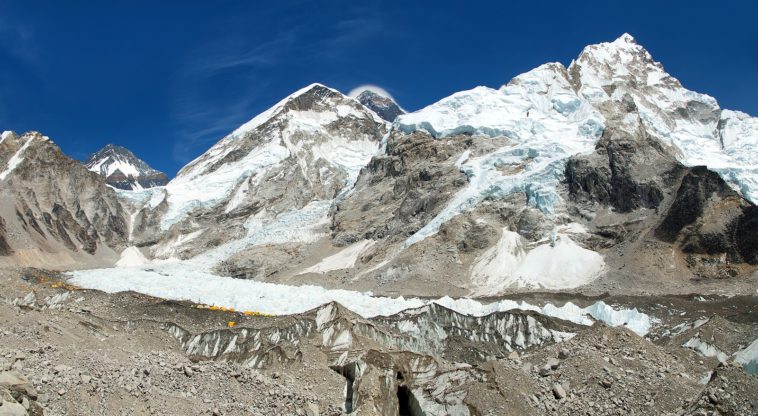 Mount Everest and Khumbu Glacier in the Himalayan Mountains
FacebookTweetPin

The Himalayan Mountains span northern Pakistan, and India, across Nepal and Bhutan, with some parts in China. Not only are the Himalayas the tallest mountains on earth, but they are also the youngest. The Himalayas were formed within the last 50 million years and are composed primarily of metamorphosed rock from the Indian crustal plate.

The Himalayas were formed by tectonic plate movement that pushed the earth upward, causing India to collide with Asia and crustal rock to rise more than 5 miles (8 km). The Himalayas are still rising. They grow about 1/16 inch (4 mm) each year, depending on weather and erosion.

“Himalaya” is a Sandskrit word that means “abode of snow.” Many peaks have permanent snow and glaciers. Other lower peaks are covered in colorful wildflowers in the months of July and August.

Despite its many inhospitable peaks, the Himalayas are home to a wide range of species. Asiatic black bears, clouded leopards, Langurs (a kind of monkey), and goat antelopes are some animals that roam at lower, temperate elevations. Higher, in more remote regions, there are snow leopards, brown bears, lesser pandas, and Tibetan yaks. 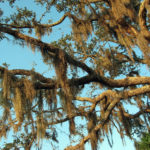