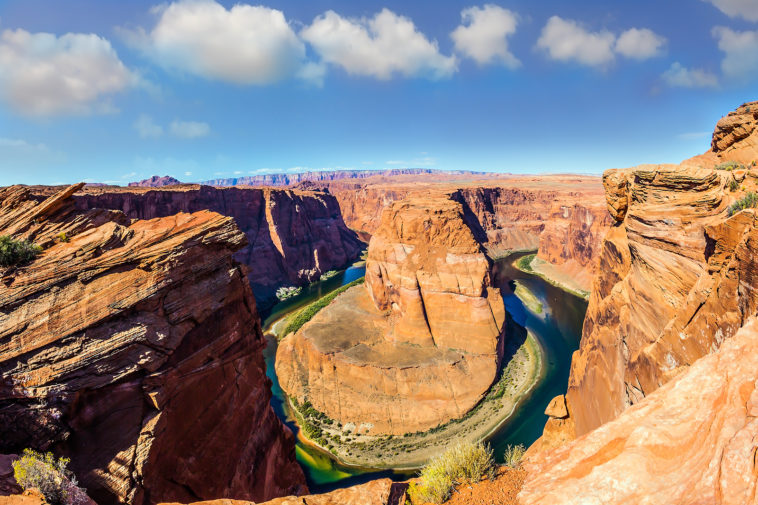 Erosion is the process by which soil and rock are loosened, dissolved, and moved from one part of the Earth’s surface to another. The word erosion comes from the Latin word erodere, which means “to gnaw.”

Water, wind, and ice can cause erosion.

Water can lift and transport loose soil and rock fragments (called sediment). Rivers and rainwater that falls on a slope can cause erosion. Moving water running downhill can cause small channels called rills; when rills deepen they become gullies. Gullies can eventually join or become streams and rivers. The volume of sediment and the distance it is moved depends on the force and flow of the water.

Wind or moving air can carry sediment, especially in arid regions. Lack of vegetation or moisture allows soil and sediment to be moved by wind. When sediment is picked up by wind it becomes its own force for erosion; it can sculpt rocks into a variety of shapes. When sediment is eroded by wind, it further exposes the rock beneath to further weathering and erosion.

Melting ice can remove loose rock debris and move it as the ice flows. Ice can carve, scour, and scrape the earth as it moves. Glaciers can cause erosion year-round. The effects of glacial erosion become visible only when the ice fully melts, sometimes glacial erosion is not visible for thousands or even millions of years. Long after the ice is gone, the telltale sign of ice erosion is visible in the scratches and grooves in the rock. 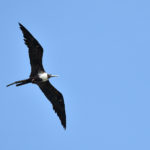 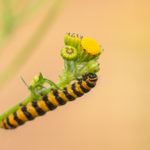