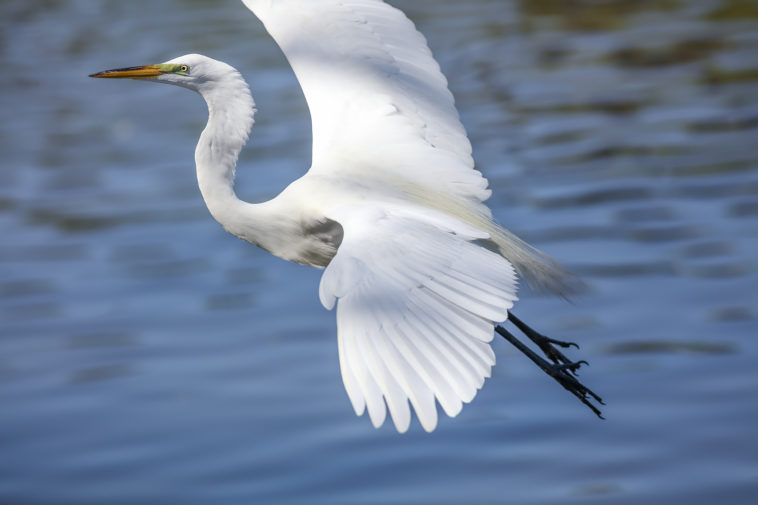 The egret is the most widespread of all herons. It is found in wetlands in the Americas, Asia, and Australia. Its plumage is entirely white and its legs and feet are black.

Egrets belong to a group of water birds that include herons, bitterns, pelicans, ibises, and spoonbills. All have large, plump bodies with long necks and powerful bills. Their long legs help them wade in shallow water, where they feed on fish, amphibians, snails, and crabs.

An egret’s long legs allow the bird to keep its plumage dry while it extends its flexible neck to lower its head toward the water. Egrets use their keen eyesight to find their prey, scanning the water for signs of movement below the surface. The long neck and long, thin bill allow the egret to strike n quickly and pull animals from water or mud.

Egrets stalk their prey alone or in loose groups. Individual egrets may defend their territory from other egrets, but at night, they gather in a group to roost.

Egrets are commonly found in freshwater habitats. They are found mostly where winter temperatures do not freeze. The exception is the western cattle egret which finds most of its food away from water, often around cattle and other large animals that disturb insects which the cattle egret then feeds on. 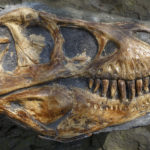 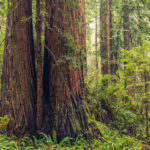