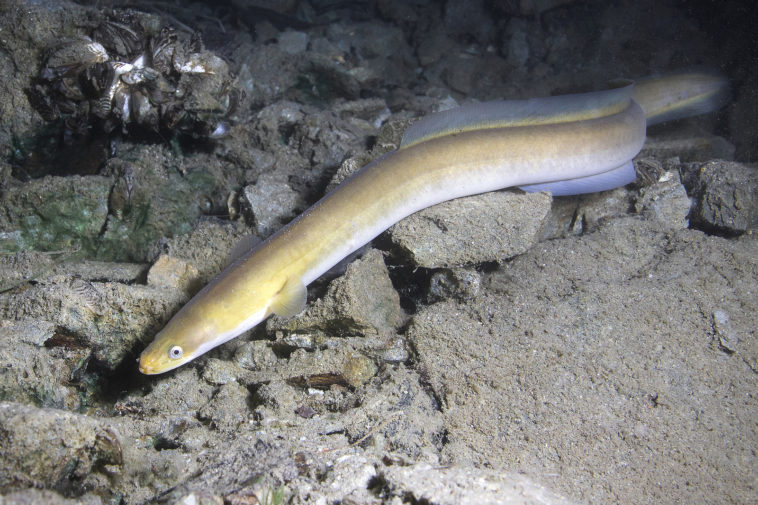 The eel is a snakelike fish.
FacebookTweetPin

Eels are snakelike fish. Eels have long, narrow, and flexible bodies. Eels have no tailfins. Eels have one dorsal fin that runs the length of their bodies.

Eels move forward like snakes. Eels bend their flexible bodies from side to side creating S-shaped movements. These undulating movements create small waves that push the water sideways and backward propelling the eel forward. Eels can also move backward by reversing the direction of the waves.

Eels commonly spend their time in hiding. They take shelter in underwater crevices and caves and among underwater rocks. Eels in tropical ocean regions hide among coral reefs. Eels tend to lurk with only their heads showing.

Some eels such as the spotted garden eel found in Southeast Asia grow to just 14 inches (36cm) long. Spotted garden eels live in shallow water colonies and can be mistaken for sea grass. The conger eel, by contrast, which lives in the eastern North Atlantic Ocean and Mediterranean Sea, is large growing to more than 8 feet (2.7m) long and weighs about 145 pounds (65kg).

There are more than 100 genera of eels and about 800 species. Eels commonly live for at least five years and some can live to 15 or 20 years old. 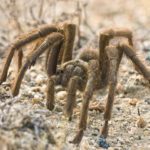 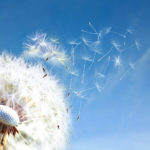