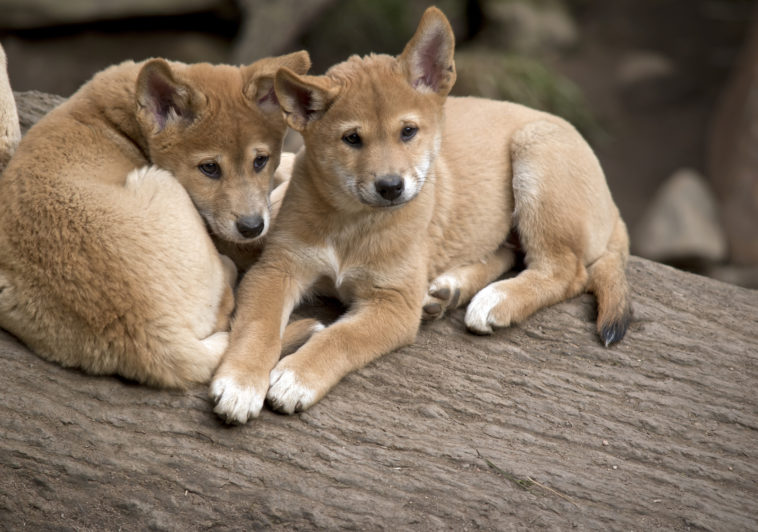 Dingoes are found throughout Australia, except in the southwest and southeast where they have been excluded by fences to keep them from livestock.

Dingoes interbreed readily with domestic dogs; it is believed that about one-third of the dogs in Australia are dingo hybrids.

Breeding adults usually form settled packs. About 5 pups make up a common litter. Birth comes after a gestation of about 63 days. Young male dingoes may be solitary and nomadic.

The dingo’s coat varies from light sand to deep red-ginger. The dingo and its domestic hybrid look very similar; they are distinguished by their canine and carnassial tooth shape. 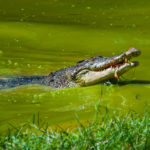 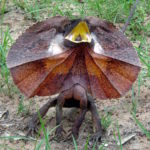