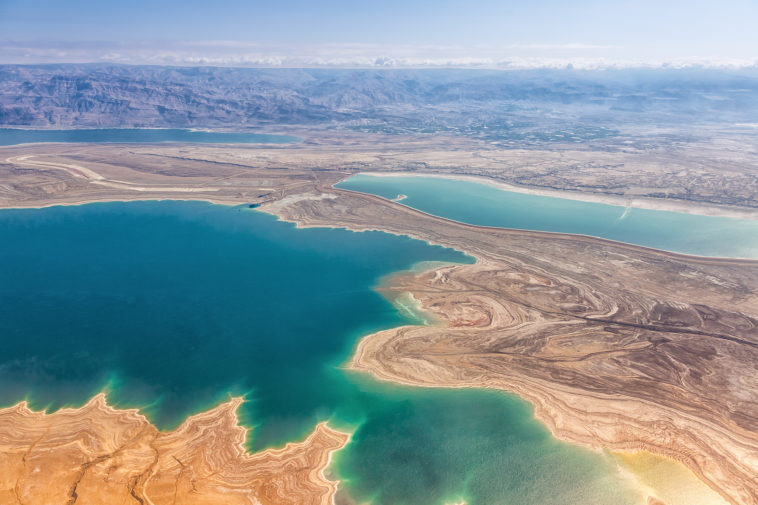 The Dead Sea first formed millions of years ago when land to the west rose and split water from the Mediterranean Sea. The water funneled into a depression in the land called a graben. (A graben is a section of earth that sits between tectonic plates, commonly lower than the plates.) As the plates continued to move, the graben gradually dropped below sea level.

Millions of years ago the water flowing into the Dead Sea contained minerals and rock salt. Because the Dead Sea is surrounded by desert, water in the lake evaporates faster than it is replenished. This process leaves behind deposits of salt that now surround the Dead Sea.

Water in the Dead Sea is 35 percent saltier than typical ocean water. It’s so salty, that bacteria is one of the forms of life that can live in it. Fish and plant life that make their way into the Dead Sea eventually die. That is how it got its name—the Dead Sea.

Even though there is no water outflow from the Dead Sea, the decrease of water from the Jordan River and evaporation cause the lake’s water level to drop each year. The shore of the Dead Seas was once 50 miles (80 km) long; today the shore is about 31 miles (50 km) long. The Dead Sea now shrinks by about 3 feet (1 m) every year.

In Arabic, the Dead Sea is called “Sea of Death”; in Hebrew, it’s called “Salt Sea.” 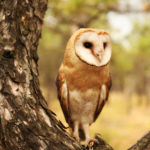 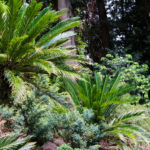