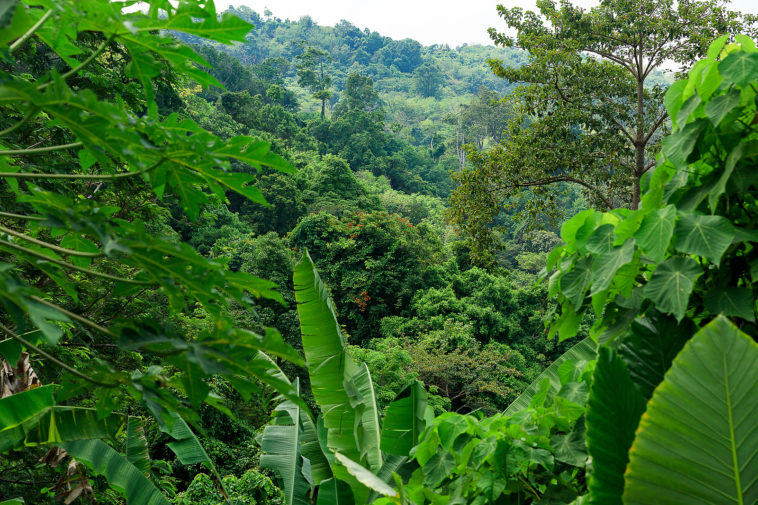 The Congo Rainforest in the central and western parts of equatorial Africa is the second-largest tropical rain forest in the world. It covers a broad region of moist jungle and broadleaf forests which follow the Congo River and its tributaries. The Congo River starts high in the mountains of central Africa and flows southwest to the Atlantic Ocean.

Vegetation in the Congo Rainforest is dense. The rainforest is home to more than 11,000 plant species. Thirty percent are entirely unique to the region. The rainforest proves a lush rich environment for wildlife as well. Many rare and endangered animals live there because they are protected by thick foliage and tall trees. Forest elephants, chimpanzees, bonobos, mountain gorillas, hippos, and crocodiles are some. There are hundreds of species of fish and birds too.

Some animals that live in the Congo Rainforest have a crucial impact on the environment. For example, elephants and gorillas are large herbivores. They eat low plant vegetation. This keeps small trees from growing in the areas that they live, which benefits tall trees that do not have to compete for water and nutrients. So, where elephants and gorillas live in The Congo Rain Forest, there are also some of the world’s oldest and tallest trees. 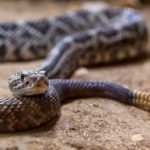 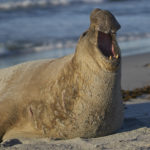