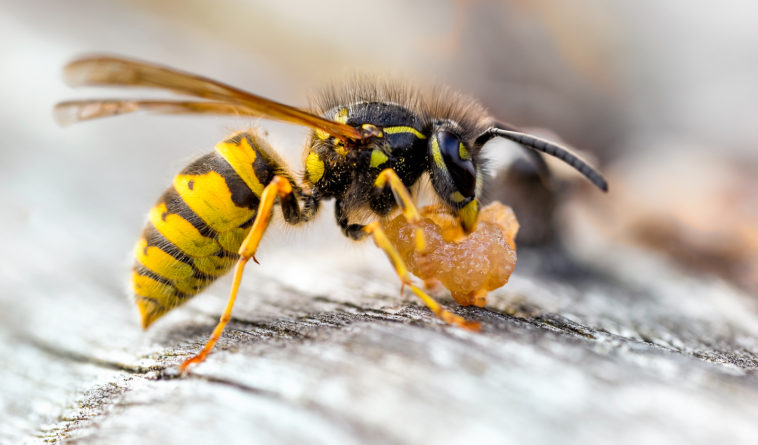 The common wasp is a stinging insect. It’s widespread around the world. It prefers gardens, woodlands, and meadows, but can also be found in urban areas.

There are about 30,000 different species of wasps. They are grouped into two subgroups—solitary and social. While most wasps are solitary, meaning they live and hunt alone, the common wasp is not. It is one of about 1,000 species of social wasps. Yellowjackets and hornets are also social wasps.

All social wasps live in colonies. The common wasp makes its nest from wood fibers. It chews wood fibers collected from trees or fences to a pulp. It then secretes this pulp into a papery honeycomb. The honeycomb is either constructed below ground or in hollow trees, wall cavities, or sometimes attics. Members of the colony work together to build nests, gather food, and care for the young.

Unlike bees, however, whose hive continues over many years, a wasp colony starts from scratch every year. Around springtime, a new queen who was fertilized the winter before wakes from hibernation. She immediately seeks out a place to begin a new nest. There, she rears a new group of wasps. Most are female. They work to expand the nest.

Eventually, males are born whose only job is to impregnate the queen. By summer, the colony may have thousands of members. By winter though, all members—including the queen—will die. Only a newly fertilized queen is left, hibernating. She will awake in spring to start the cycle over.

The common wasp is about .7 inches (2 cm) long. It has a yellow head, a black thorax—middle region—and prominent black and yellow stripes along its abdomen, or backside. These stripes are also known as “warning stripes.” The common wasp also has two pairs of wings and long antennae.

Like all wasp species, the female common wasp has a stinger. It is located at the end of its abdomen. The common wasp uses this stinger for hunting and self-defense. The stinger contains venom, a poisonous substance. Unlike a bee who dies after using its stinger, a wasp can use its stinger over and over again.

The scientific name for the common wasp is Vespa vulgaris. 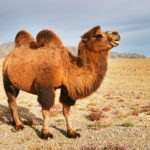 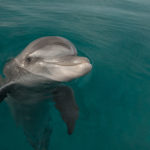