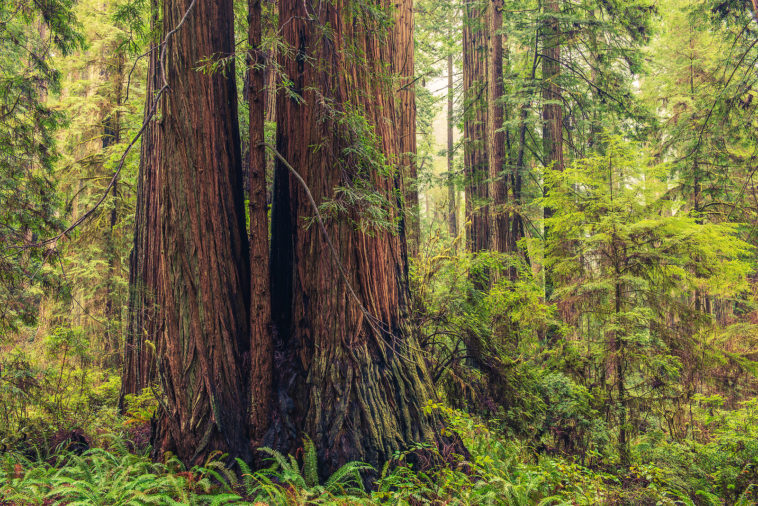 Coast redwoods are the tallest trees on earth. They can grow to 380 feet (115m) tall.

Redwoods have cinnamon-colored fibrous bark. The coast redwood forms a symmetrical pyramid. Branches grow straight out from the trunk and are covered with soft-looking foliage.

Leaves are flat and pointed and just 1-inch (2.5cm) long; they are green on top and grayish underneath. The leaves grow in one plane on both sides of the stem; this gives each stem a featherlike appearance.

There is fossil evidence that redwoods were widespread over much of the northern hemisphere in the millennia following the time of the dinosaurs. They thrived in mild humid climates. The fog belt of maritime central and northern California today is thought to be similar to the climate on earth when redwoods first flourished. 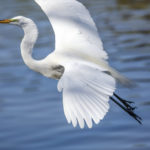 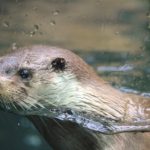