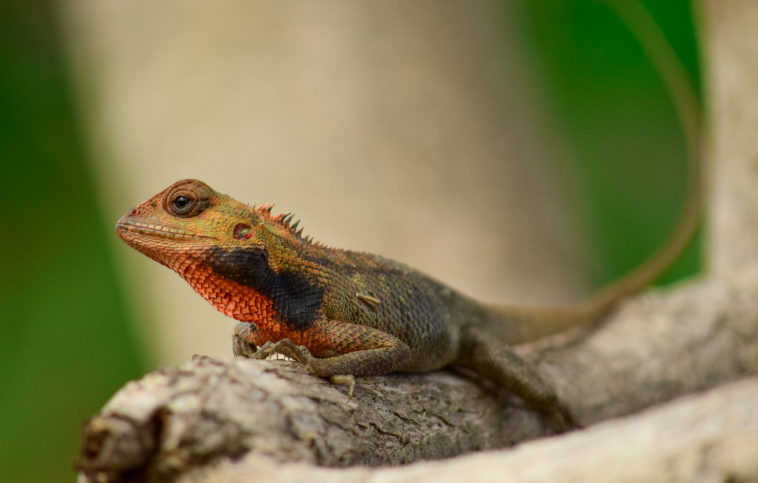 Chameleons are among the most colorful and familiar of all lizards. A chameleon can change colors, often matching its background of leaves or branches. They are related to iguanas and geckos.

Chameleons change color by expanding or contracting pigment cells scattered in their skin. When cells expand the skin is darkened. When the cells are contracted, the skin lightens. Chameleons mainly change color to control their temperature; they become darker when they need to warm up.

Chameleons are found in different parts of the world–Africa, Madagascar, Asia, and Europe.

Chameleons feast on insects and laps water from leaves. The chameleon stalks its prey slowing locating it by sight. Each eye can swivel independently in any direction. The muscular tongue is extremely long wit a thick, adhesive strip. The chameleon flicks its tongue out at great speed, catches its prey on the tip of the tongue, and pulls it back into its mouth.

You will know a male chameleon by a flap of skin on its throat. Female chameleons lay two or three eggs in summer under moist debris. The eggs hatch in about six weeks.

There are 200 species of chameleons. The scientific family is Chamaeleonidae, 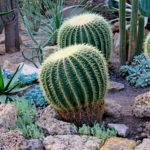 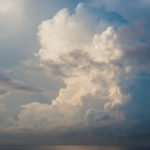