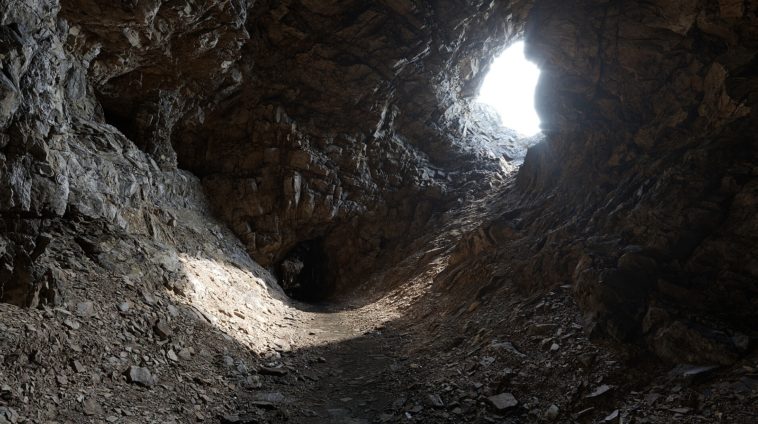 Caves are underground caverns or chambers. The action of rainwater, seas waves, ice, and lava can form caves.

Rainwater has a spectacular effect on limestone producing some of the most notable caves on Earth. The carbonic acid in rain seeps into cracks in limestone and dissolves the rock. Underground tunnels form as water runs through the rock; the tunnels can develop into vast caverns.

Within limestone cases dripping minerals can form stalactites and stalagmites. Stalactites are formed as calcite crystallizes from dripping water; stalactites hang from the ceiling of cave growing longer toward the floor.

The dripping calcite can also form stalagmites that grow from the floor to the ceiling. It can take several thousand years for a stalagmite to grow 1 inch (2.5cm) drip by drip.

When stalagmites and stalactites meet they form columns. This can take thousands and even millions of years.

Sea caves often form at the base of cliffs. The cliffs are undercut by sea waves. Sometimes the waves carve arches out of cliffs.

Ice caves form beneath glaciers. Ice caves are commonly formed by water that has thawed–called meltwater. The meltwater wears away the ice to form caves. Sometimes ice caves are full of icicles.

Lava caves form with lava cools to form a thick crust. Beneath the crust molten lava can continue to flow. When the lava empties, a cave remains. 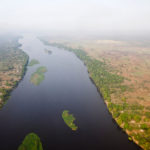 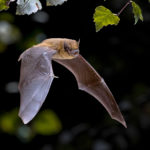