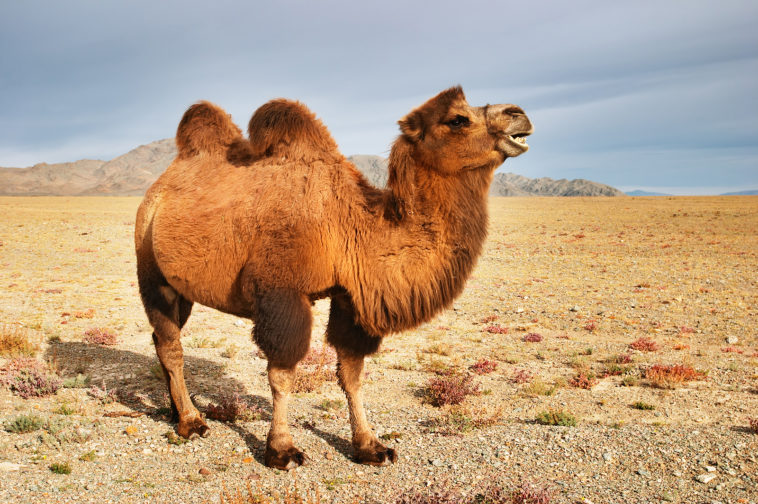 Camels can survive some of the most hostile climates on Earth. Camels can live in hot deserts and in cold mountainous regions.

The hump or humps on a camel’s back store fat which can be converted to water and energy in times of drought. Camels can live for months without water, and survive by eating dry thorny or salty plants which no other animal will eat. The humps shrink as the fat is used up.

Camels are well-equipped for difficult living. A camel’s thick coat of fur keeps its skin relatively cool in hot temperatures. When winter approaches, camels grow thicker coats to keep warm. The camel’s long legs raise its body above scorching hot sand or cold tundra. Its broad two-toed feet with fatty pads allow it to walk across sand or snow without sinking.

The camel has tough skin on its lips which allows it to eat thorny plants. A camel can close its nostrils to seal them from dust. The camel has thick eyebrows and double-layered eyelashes that keep dust out of its eyes. Camels seldom sweat to conserve fluids during hot desert summers.

Camels are nomadic; they do not defend their territory. They live in small herds and travel long distances in search of food. During mating season, male camels compete for dominance and the winner will mate with 6 to 30 females. A female camel’s pregnancy can last as many as 430 days. Young camels remain with their mothers for 18 months.

Camels were domesticated several thousand years ago. They provide humans with transportation, milk, wool, and meat. The Arabian dromedary is now considered extinct in the wild. About 1,400 Bacterian camels remain in the wild. 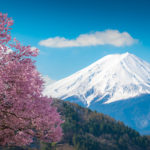 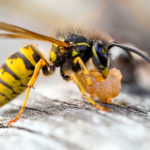