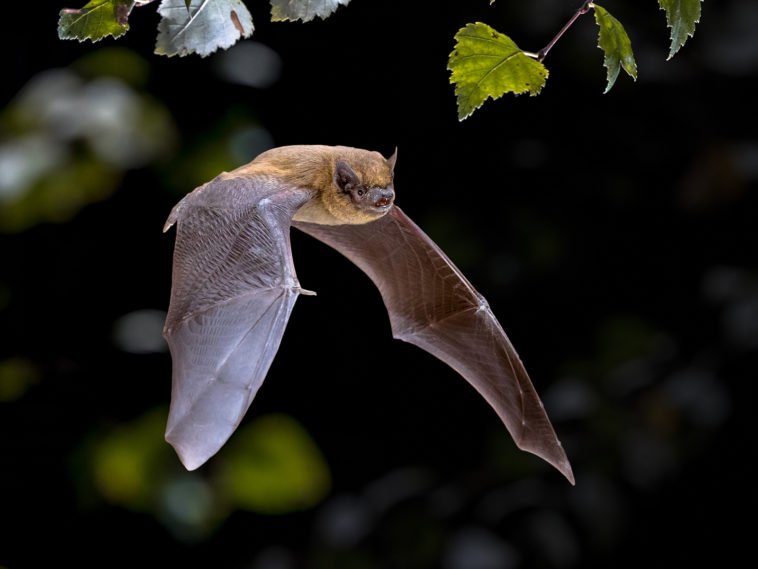 A bat in flight
FacebookTweetPin

Bats are the only mammals that can sustain flight. Their wings consist of elastic skin stretched between elongated finger bones. Bats can flap their wings like birds. Other mammals can glide through the air, but only bats can fly.

A bat’s wings are formed from a double layer of skin stretched from the side of the body to the four elongated fingers on each hand. (Bats have four fingers and a thumb on each arm.) A bat’s breastbone has a central ridge to which the large muscles used in the downward stroke of the wing are attached.

Bats are common in both tropical and temperate habitats around the world. The ability to fly has helped bats colonize in diverse habitats. However, bats are not found in regions too cold to support the food they eat–mostly insects and fruits.

There are more than 1,000 species of bats. They are the largest group of mammals after rodents. 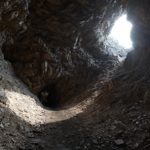 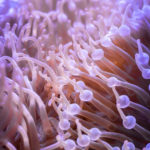