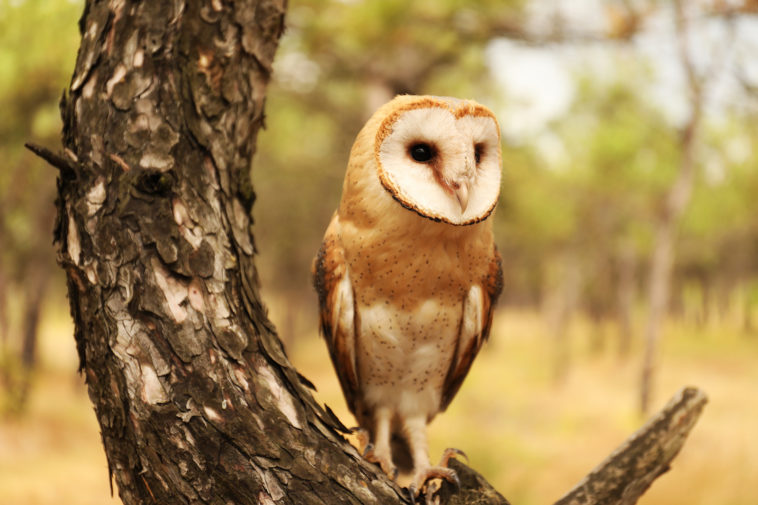 The barn owl is the most prevalent owl in the world. It is one of the most widespread of all land birds.

The barn owl can be found in all sorts of environments, from lowlands to farmlands and even deserts. As its name suggests, the barn owl likes to nest in barns, but it will also nest in belfries and hollow trees. Barn owls will nest in rural countryside locations but also in cities and surrounding suburbs.

Barn owls can be hard to spot. Like other owls, the barn own is nocturnal. It is active and hunts at night and rests during the day.

Barn owls typically grow to 12 to 16 inches (30- 40 cm) long. The male is slightly smaller than the female. The barn owl typically lives 20 to 21 months. It lives alone until it’s ready to mate, and then it lives with its mate.

Sometimes called monkey-faced, a common barn owl has a distinct heart-shaped ring around its face and small dark eyes. Its eyes are distinctly smaller than other owls.

Barn owls can be white, gray, yellow, or brownish. They have long, rounded wings and a short tail. A barn owl’s wings are covered in long, downy feathers. The velvety feathers allow the barn owl to fly in nearly complete silence. The typical wingspan of a barn owl ranges from 42 to 43 inches (107-110 cm) wide.

The barn owl does not have external ears, but it hears extremely well. Its inner ear anatomy gives it a kind of three-dimensional perception of sound. It will sometimes sway and bob its head slowly. This increases its hearing even further. In the dark, it can hear even the snap of a twig.

A barn owl is a carnivore. It hunts mammals like rats and mice. Using powerful talons, it snatches unsuspecting prey from the ground and flies away.

The common barn owl—like most birds of prey—swallows its prey whole. This means it swallows things it cannot digest, like hair and bone. The barn owl’s stomach forms these leftover parts into a pellet that it regurgitates about six hours after eating.

The barn owl accumulates these pellets to help make its nest. After mating, a female barn owl lays about 4 to 6 eggs. The female stays at the nest to care for the young, while the male hunts for the family.

The scientific name of the barn owl is Tyto alba. 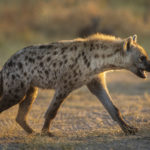 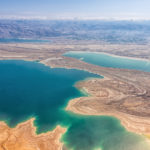