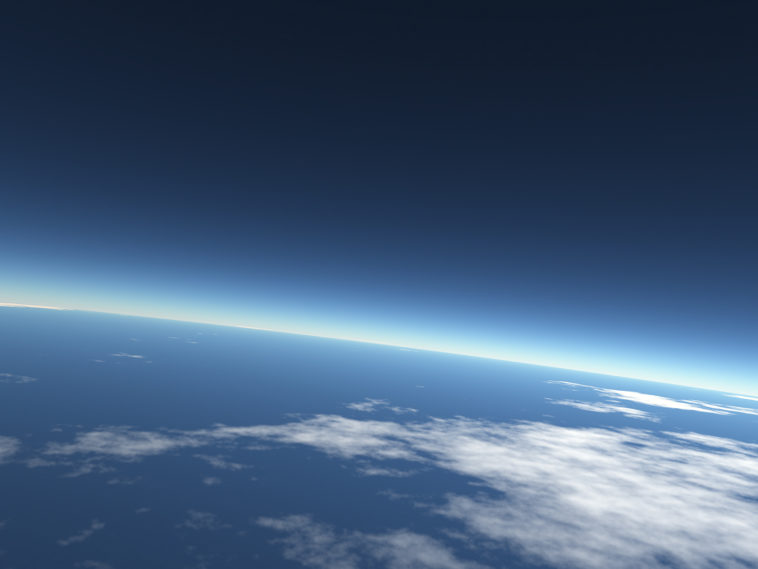 The atmosphere protects the Earth from the intense heat of the Sun during the day and the freezing cold of outer space at night. The atmosphere insulates the Earth and makes it habitable for plant and animal life.

The part of the atmosphere that we are most familiar with is the troposphere. The troposphere is closest to Earth and that is where weather occurs. Sun rays heat the land and oceans and the air closest to the Earth’s surface; as a result, warm air rises, especially at the Equator. As the warm air rises, colder air flows in from the Earth’s polar regions; that air rushes in below the warm air.

The vertical rise of hot air and the rush of cool air to replace it creates horizontal winds at or near the surface of the Earth. Water that evaporates from the land and oceans rises with the ascending warm air. As the water vapor rises, it cools until condensation forms clouds. Clouds result in rain and snow. Wind pushes clouds all over the planet. Weather is what’s happening in the troposphere in the next few minutes, hours, days, and months. 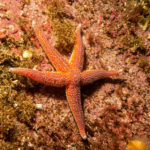 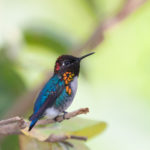