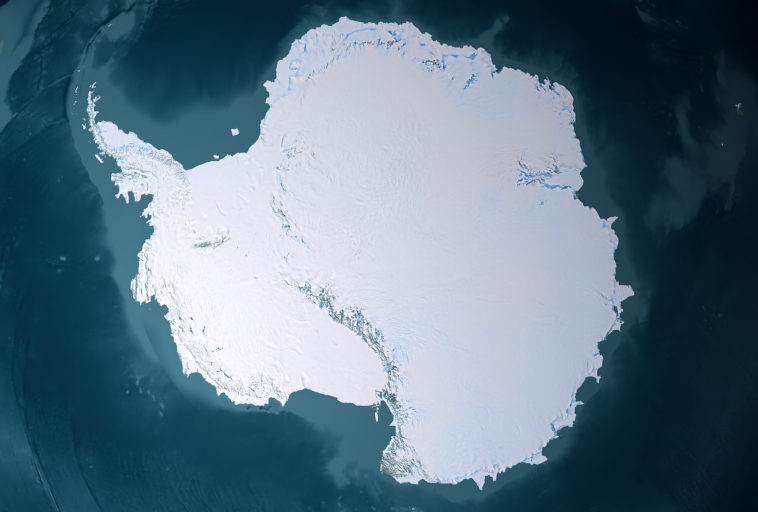 A photo of Antarctica taken from space,
FacebookTweetPin

Antarctica’s extreme cold means most forms of life are confined to the ocean waters that surround it. There are no trees or bushes in Antarctica. Only simple plants such as mosses, lichen, and algae grow there. Occasionally small flowers grow in summer. Antarctica is entirely surrounded by the Southern Ocean. Penguins, seals, whales, fish, and krill live in the waters around Antarctica. Male penguins are the only animals that remain in Antarctica in winter; they stay to take care of their eggs while the females go to sea to feed.

The mass of the Antarctic Ice Sheet has a volume of more than 7.2 million cubic miles (30 million cubic km). It holds more than 60 percent of the Earth’s freshwater. It weighs so much that it depresses the Earth’s crust by about 3,000 feet (900 m). The weight of the ice is so heavy that parts of the Antarctic’s landmass lie mostly below sea level. Thie lowest point in Antarctica is the Bentley Subglacial Trench which is 8,327 feet (2,538 m) below sea level. 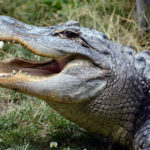 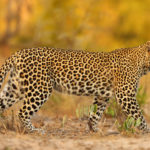