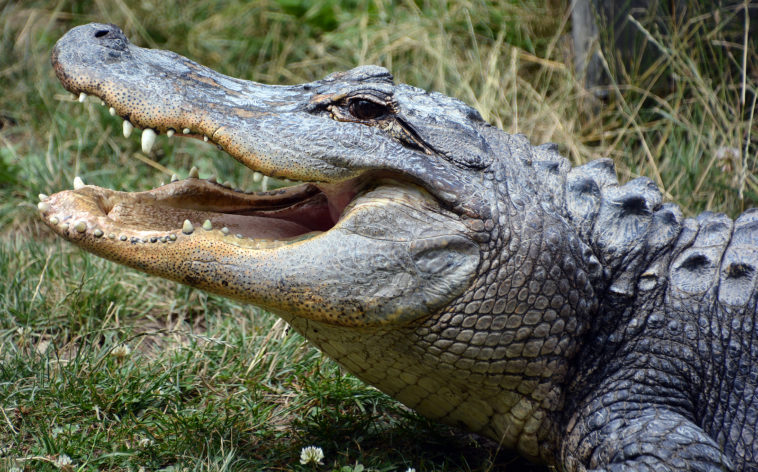 The American alligator is the largest reptile in North America. American alligators are found in the southeastern United States from Texas to Carolina. They live in freshwater lakes, swamps, marshes, ponds, bayous, and rivers.

American alligators have long muscular, laterally flattened tails with keeled scales that run the length of the tail. They also have webbed feet. An alligator propels itself through the water by tucking its legs against its body and sweeping its tail back and forth An alligator can swim faster than a person can paddle a canoe. On land, alligators crawl or slither on their undersides or they lift themselves up and walk in a slow waddle. Alligators can lift their legs up under their body and gallop short distances. They can run faster than most humans.

American alligators hunt at night with only their eyes, ears, and nostrils above the water. They drift or swim stealthily, then lunge at their prey. An alligator can lunge out of the water to catch a bird or an animal close to the water on land. American alligators eat fish, turtles, crabs, frogs, snakes, water birds, and mammals as large as deer. They swallow their food whole or in chunks. They chomp down on large prey then twist, roll, and spin until the animals are shaken and dismembered into smaller portions. An alligator’s stomach acids can digest bones and turtle shells.

American alligators mate in spring. Male alligators roar to attract females. Alligators mate underwater. Female alligators build grass and mud nests and lay 25 to 60 eggs in early summer. When the babies hatch, the mother carries them to the water in her mouth. Hatchlings are about 6 to 8 inches (15-20 cm) long. Baby alligators stay with their mother for as long as 3 years. Alligators reach maturity at about 5 years of age. 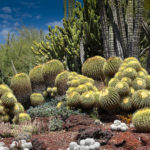 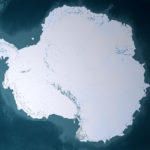